Spotlight on the Seller- Ages Of Elegance

Our first Spotlight on the Seller this year is our leader Dawn Wood, who when she’s not trying to cover us all in gingham, works from her studio near the corn exchange in Leeds city centre, creating clothing as Ages Of Elegance 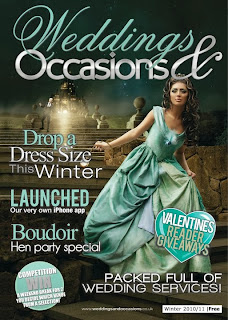 She trained during the last Millenium as a fashion designer, having always had a passion for clothes with the best dressed dolls around. Not just contemporary garments or from a fashion point of view, but also historical & and in it’s wider socio-economic setting. Somewhere in the vaults of Huddersfield uni is a super 8 film of her talking about viking clothing aged 12 whilst a class project was being filmed. 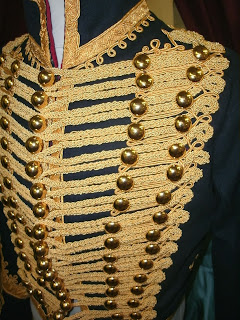 This interest led to her moving into making costume for film and theatre, moving to London to work at two of the largest film costume houses, and the Royal Opera House before becoming freelance. She now also produces clothing for museums and collectors, specialising in military uniforms, 18thc clothing and corsetry, as well as giving costume talks. She has sent 16thc patterns in the diplomatic bag to Uzbekistan, created the 17thc bodyguard for the King of Norway, and dyed Phil Collin’s underpants for the film Buster 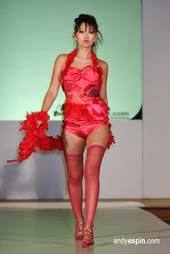 Her move back to Yorkshire 12 years ago meant she started to produce her fashion label again alongside and she sells one off items from this in the shop as well as taking on bespoke work both fashion and bridal. She has been regularly nominated as best designer in Leeds and for her lingerie in the Leeds Retails Awards and was the featured lingerie designer in the 2006 Urban Fashion Awards

Her work is diverse and for both men and women so if you want a truly unique outfit you know where to come. She is also our main tutor and if you come for any of her classes you know you are being taught by a longstanding expert in her field 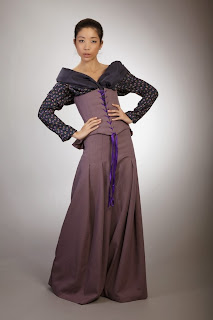 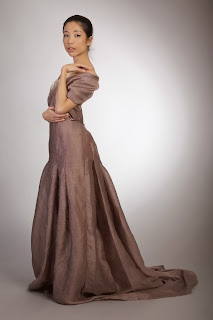 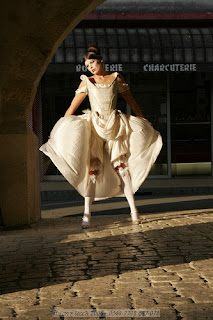 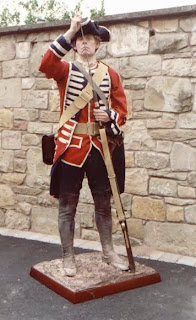 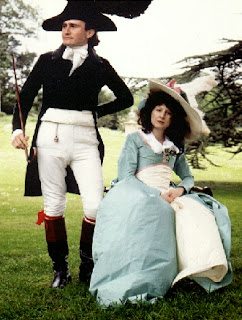 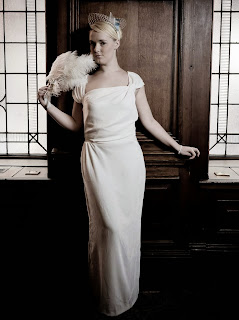