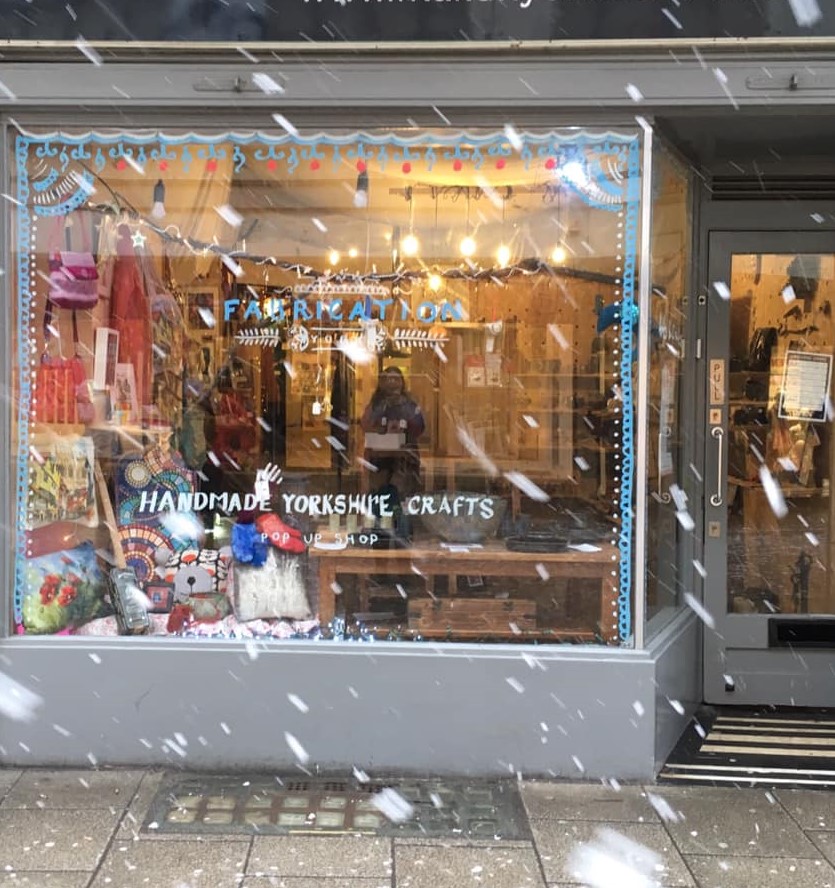 The buildings of Coney Street

The starting point was our address number 24, which we discovered had been renumbered in the 1960’s. Originally the numbers were consecutive starting at the Mansion House, to odds on the Mansion House side and evens on the opposite. This meant that our property was originally number 40.

For ease of reference we have included both numbers in our findings.

Many of the buildings have been altered in size over the years. Luckily the trade directories list the various yards and passages between buildings, many of which still remain. So we had fixed points of reference for the footprint of the modern buildings.

Information outside of the trade directories is limited. York, unlike most towns and cities, has a lot of it’s records online via the FindMyPast website. These include the hearth and window taxes but these are not numbered. Deed records also only covered a small amount of properties, as very few of them changed hands.

This means that until the trade directories are numbered in 1832, we can’t be certain who was in most of the buildings. As such we have a jigsaw of information to decipher and a simple bit of research has turned into a mammoth. Potentially never ending project with a huge scope as the research continues