We always mark Remembrance Day in Fabrication, several of our sellers sell poppies which donate to the Royal British Legion appeal, and we have a window display each year 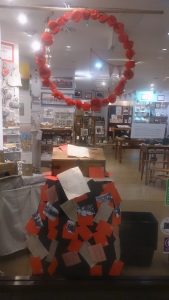 As it is 100 years since Anthem for a Doomed Youth and Dulce et Decorum Est were written, as well as the anniversary of The Battle of Passchendaele, which concluded on the 10th November, we decided to commemorate both this year and honour those who served 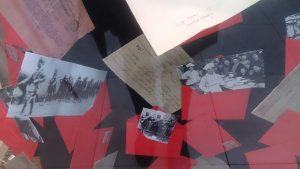 Our seller Anachronalia has employed her skill with paper and designed a window filled with telegrams of the type sent by the War Office, along with photographs of the international serving regiments, including Sikh, South African and Caribbean symbolising the wide reach of war 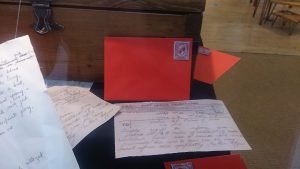 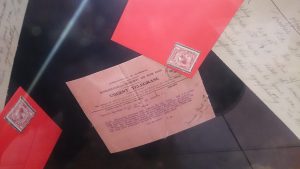 She has also tracked down a 1st draft of Wilfred Owen’s most renowned poem Dulce et Decorum Est, complete with revisions, which is also now displayed in the window alongside the telegrams 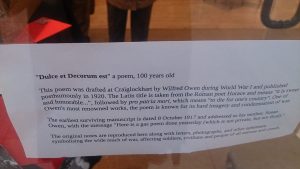 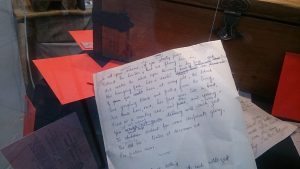 Do stop by read the documents and reflect along with us